WHAT WILL HAPPEN THIS WEEK

TEST 6B  (Turn in all Packet 6 Materials and Notebook)

OUR LAST FEAST AND FILM!!

WHAT WILL HAPPEN NEXT WEEK

Test Make Up Week (Must have both tests (6A and 6B) made up by Friday. 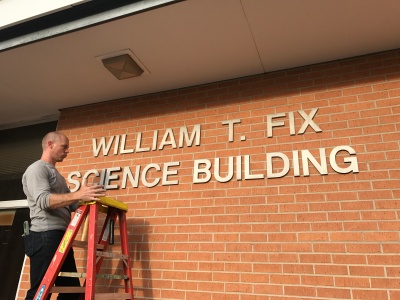 Bill Fix was so great we named the building after him twice.

Ms. Kickham’s idea. She has the instincts of a hell of a Physics teacher. And she’s also pretty good at making up a nice little video for you: Go to Pepper by the pool from 3/20-3/24 and you will find the link for some extra points on the test.

Final product. Ms. Kickham got better at leading the discussion throughout the day. She adapts and makes changes to her teaching on the fly. Another quality of a gifted teacher. 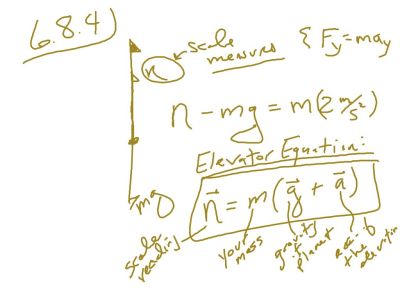 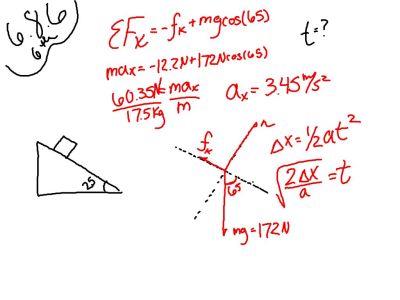 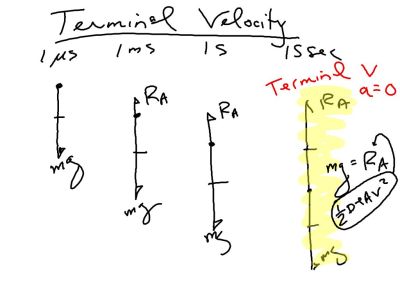 Know the equation for terminal velocity (and how to derive it). 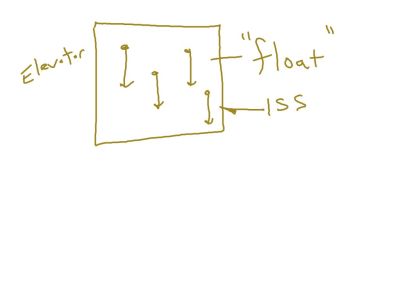 Free falling in the ISS. 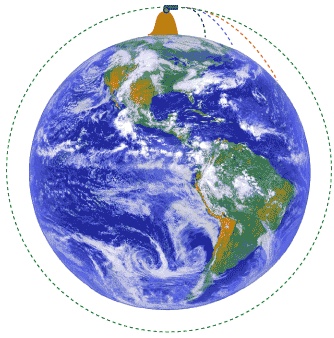 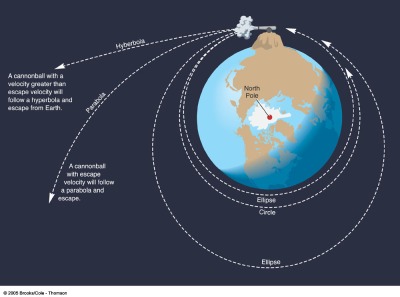 Taking Newton’s thought experiment to the next level. 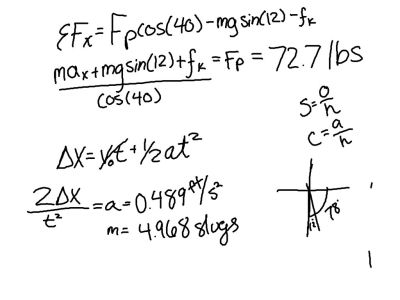 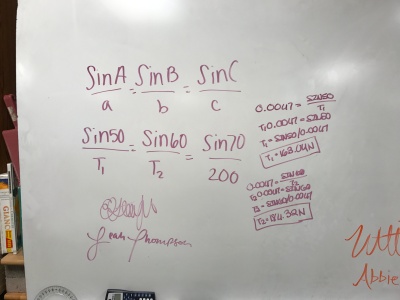 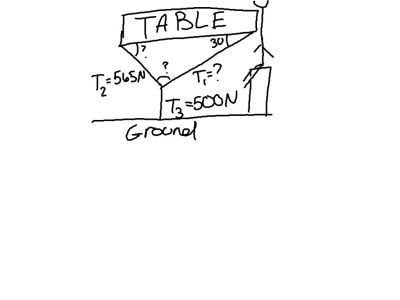 We tried this extra one in class Friday. 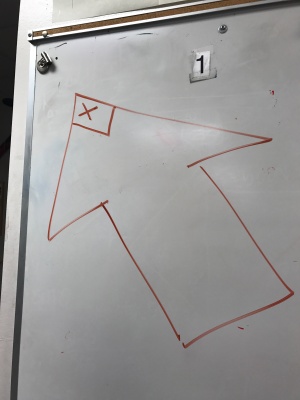 Let’s just say that direction of motion is positive from now on.

An example of a student never giving up. Maybe that’s why he’s going to change the world.

This boat of points has now sailed. 50% of you ignored them. I get it if you made a combined 85% or greater on Test 5A and 5B, but why wouldn’t you come in if there was so many points just waiting on you. I’m confused.