( I will add captions before Monday morning. ) 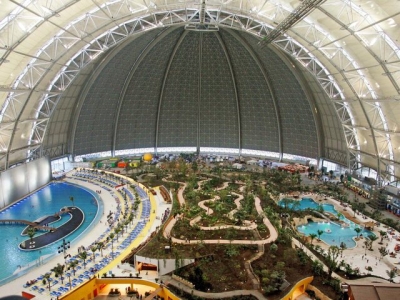 Germany knows how to make a water park. This is an old blimp storage building.

Since there is no ultimate spot on earth that is not moving.

Turns out there is not a spot or a substance in the universe that can act as an ultimate reference substance. NO AETHER!! 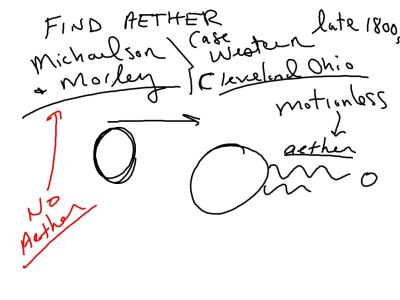 THey were at Case Western University in Cleveland, Ohio. You should consider going there. 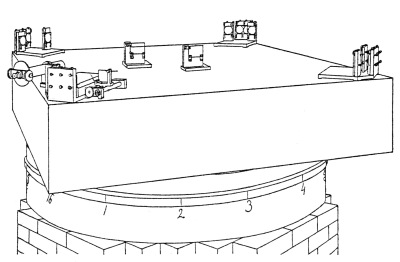 A drawing of their experiment.

A very bad drawing of the Milky Way and the super massive black hole (currently inactive?) at the center with a very approximate location of our solar system.

We talked about this some. Just something that came up in discussion.

Andromeda woul;d take up about 5 moon diameters in our night sky if we could see it’s light as it truly is. We just see a blurry dot from the Super Massive Active black hole in its middle. .

Our first walk on the glorious West Lawn 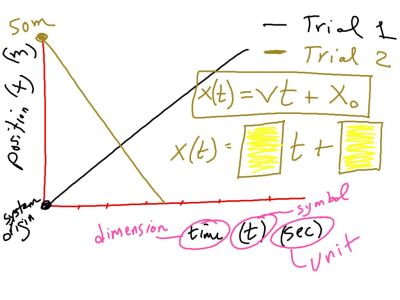 It’s important to know your limits. In Physics, numbers actually mean something. In other words they represent something you experience everyday. We walk at about 1 m/s and the fastest runner sprints at about 10 m/s.

reminds me of my youth. I had a couple of these wigwams in our backyard.

Sig Figs will be a topic for later. For now, just round your numbers to three digits. 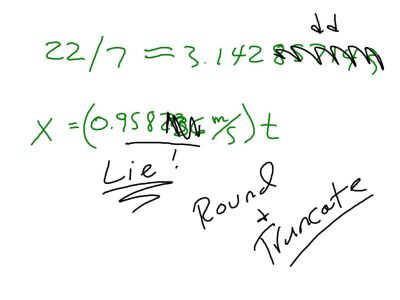 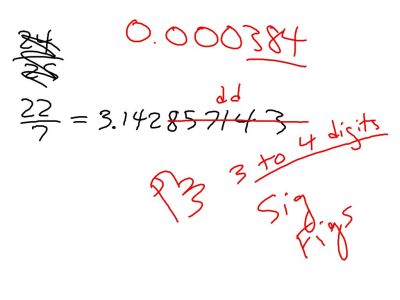 Coefficients are mathematical. They have no units. 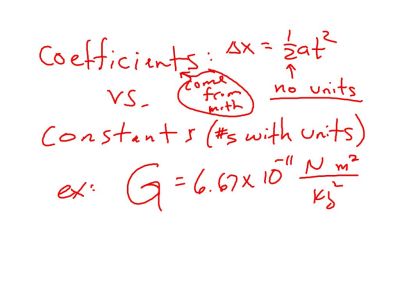 Constants DO have units. G is an example of a constant that we will talk about later.

In algebra its the slope intercept equation. In physics it’s the opening kinematics equation.

We didn’t actually go out to the west lawn, but you are supposed to graph this scenario. It must be a piecewise function. function.

The opening page of each packet is going to be about you. I will ask three questions. You can take the whole page to answer them any way you want. 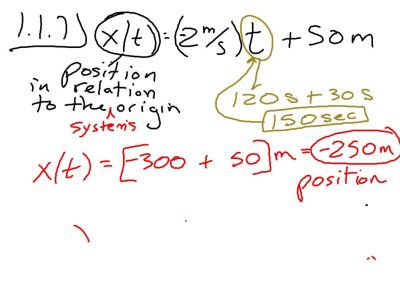 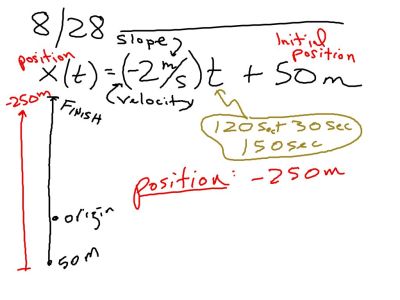 Good idea to put the date at the top of your notes for that day. DO NOT start a new page or you will run out of pages about March 1st. 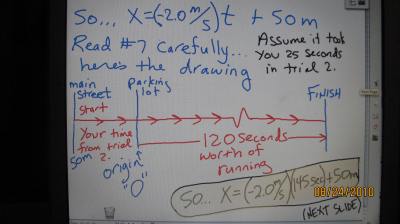 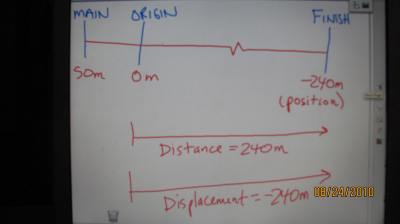 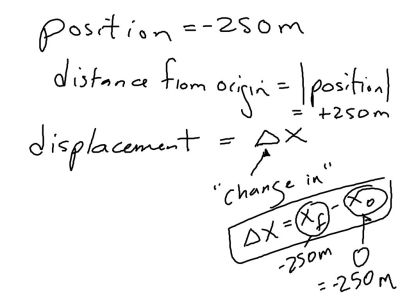 position and distance are scalars. Displacement is a vector.

Displacement is distance PLUS direction.

Velocity is speed PLUS direction 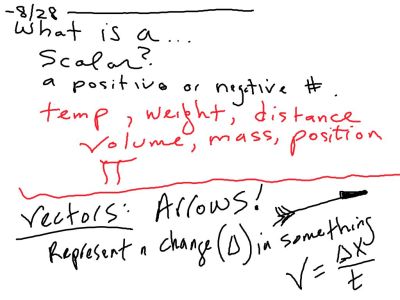 Scalars are numbers. Vectors are arrows. 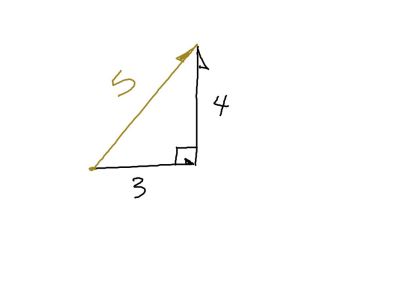 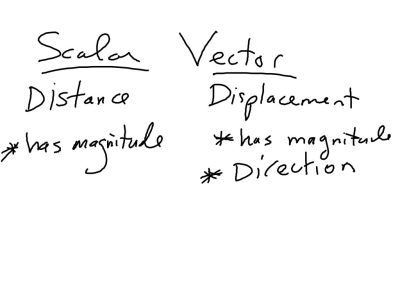 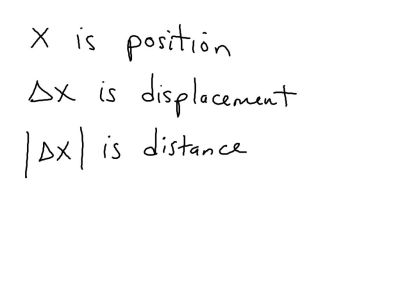 position is a scalar because there is no direction.

Well, I did, but it is the Facebook section below.

Our beloved three dimensions that we live in. Can anyone come up with an axis that is perpendicular to the other three? If you do . . .. congrats! you’ve just discovered the 4th dimension. Wait . . . maybe the fourth dimension requires you to curve space itself into an infinitely small space . . . kind of like what a black hole does! Just a thought. 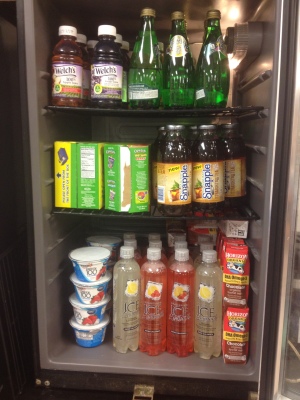 The Cantina will open this week or next week. Leaning towards next week because of all these regulations about healthy food. 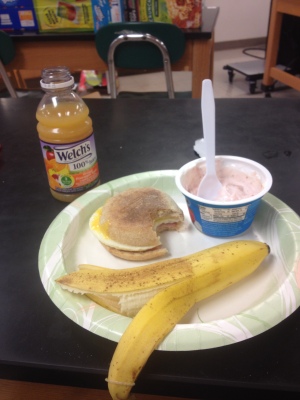 An example of a decently healthy breakfast you will be able to buy when the cantina opens up. That is a low fat ham, egg, and cheese inside an English wheat muffin. 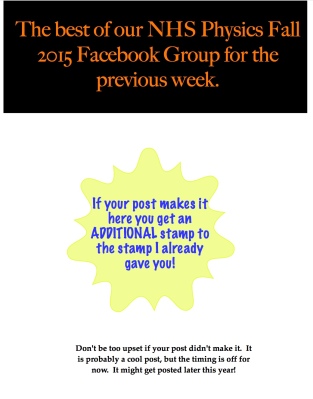 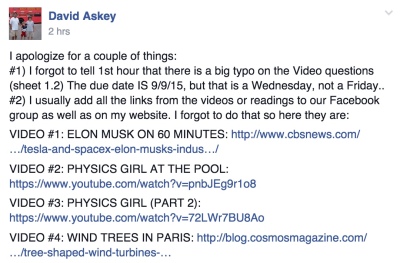 This may be the best video of the week. I liked it so much I shared it with my friends on facebook.

Moonchild made a poster of Scalars and Vectors. SOme of the stuff on the poster won’t be covered until second semester.

Brian posted this and I learned some new cool stuff.

Tara helped my pet theory out with mini black holes as a window to the 4th dimension created in the LHC. 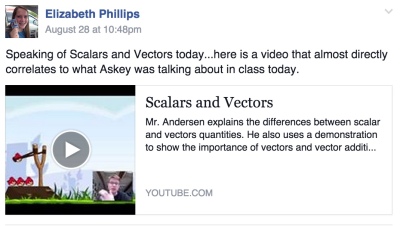 I added some family members to the group.

Zach provided this extremely detailed tour of the control room of the LHC. I keep finding myself going back to this tour. It calms my nerves somehow.

Emma posted a lot of cool stuff, but you can’t get much cooler than Dark Energy.

Here is the vector map of wind velocities. This is from 2007.

I THINK Tara was the first to post this one. The Chernobyl thing blew me away.

We have talked about this one.

Amber gets a stamp for simply being the first to ask about an actual homework problem. I’m not saying that everyone will get a stamp for asking homework questions, but she WAS the first guys. 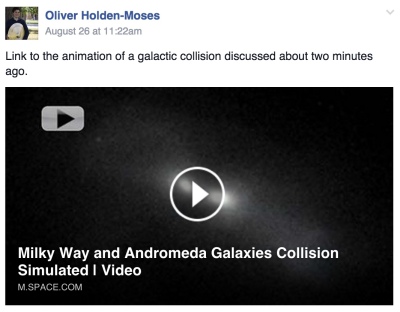 Oliver posted this annimation two minutes after I talked about it. That has to get some kind of recognition. I also showed it in class which means he gets even more stamps. 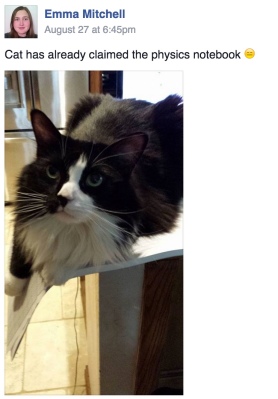 Not really for a stamp or anything, but the cat taking over Emma’s physics notebook was too funny not to post.

This is faucet is over engineered.

I WILL ADD CAPTIONS AND MORE PICS LATER TODAY