Wed (1/7) — Handed out 6.2 and worked on Type I Projectile Motion; Discussed Voyager

I WILL ADD CAPTIONS TO PICS AS I GET TIME THIS WEEKEND.

Alex made a Tesla sighting in Norman. I have heard stories of possibly two more.

Ever heard the term “oligarchy”? 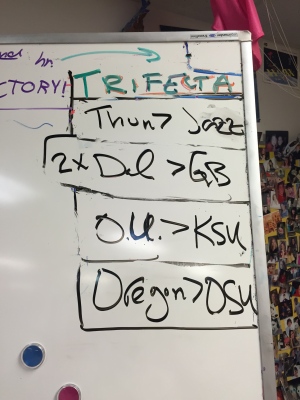 So far so good as of Saturday afternoon.

A glance at the topics we will attempt to get to 2nd semester. 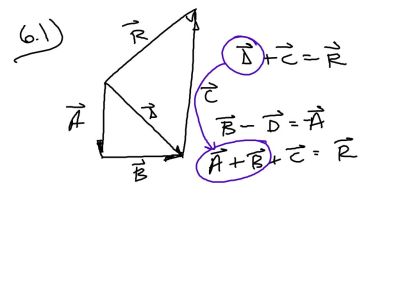 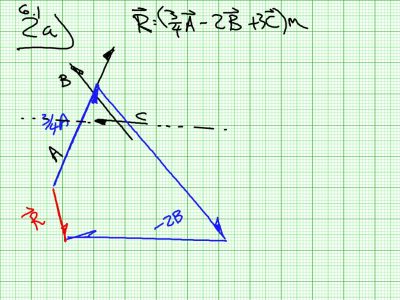 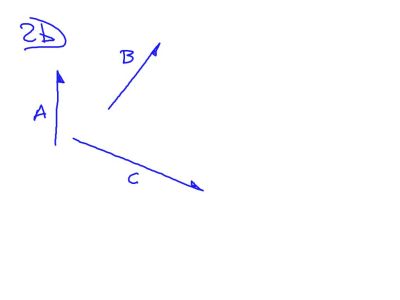 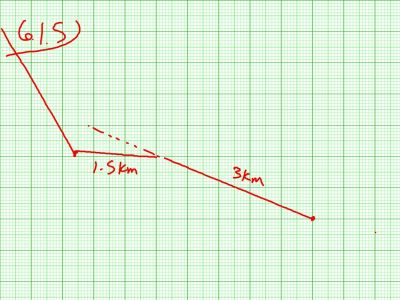 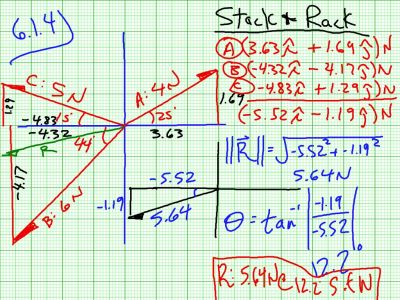 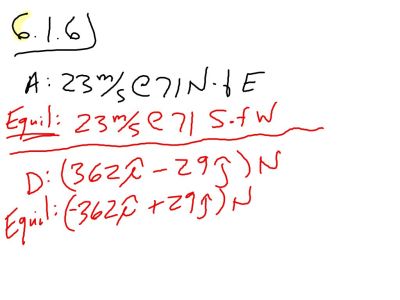 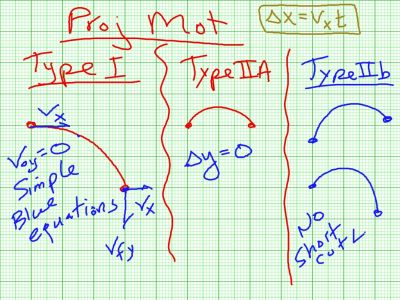 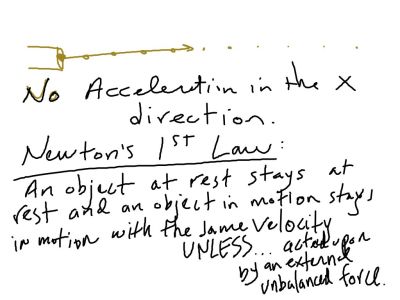 It’s weird. We don’t really understand why this is true, why does an object in motion remain in motion as a natural state forever and ever with NO CHANGE to its velocity. No . . . it’s not vis-viva. 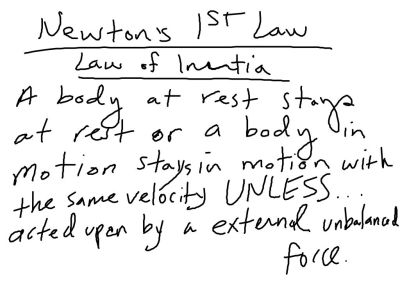 A good law to know. You can solve A LOT of physics problems using this law.

Strobe light effect. The first ball is not accelerating. The second ball is. We did problems like this last semester. 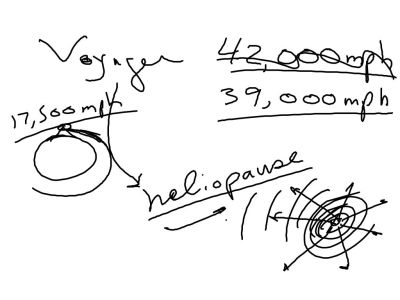 The record that accompanies Voyager 2.

The first view aliens may have of us. Is that Beyonce and JZ? 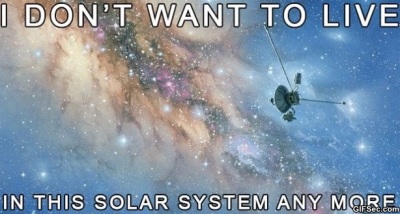 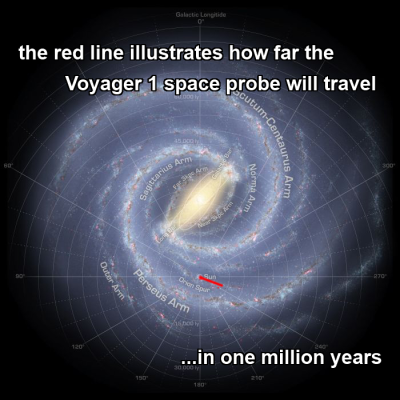 We live in a BIG city! It would be cool to go downtown one day. 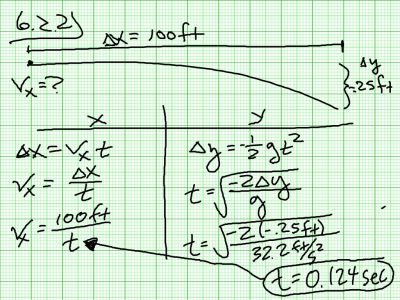 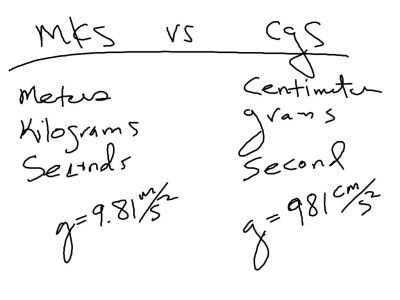 Sometimes it makes more sense to solve a problem using the cgs system. Just be careful with your g.

Type II (A & B) involves an angle which means sines and cosines. Yea! 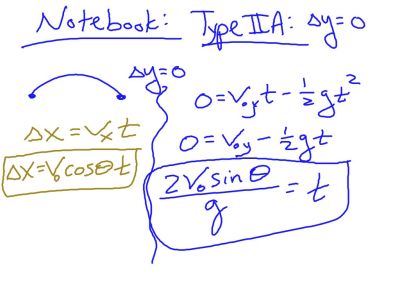 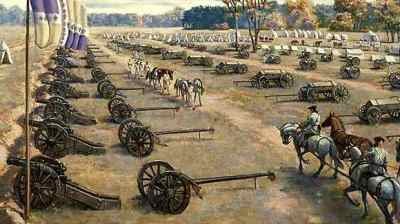 Cannons in the Revolutionary War.

on ships. Limited angles. The article said that the range was determined by the amount of gunpowder used which affected the Vo. 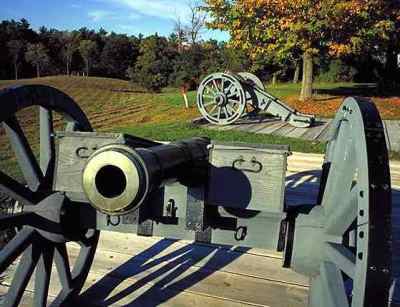 notice the very short barrel and the angle was set at 45°. So the amount of gunpowder was used to determine range. I don’t think the canon on the right would be very effective. : ) 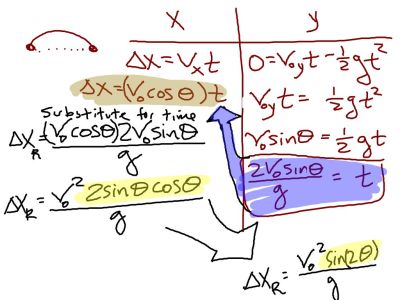 This is a GREAT APP (get the $1.99 version). THis will help you in all you math and science classes for now and into your college years. 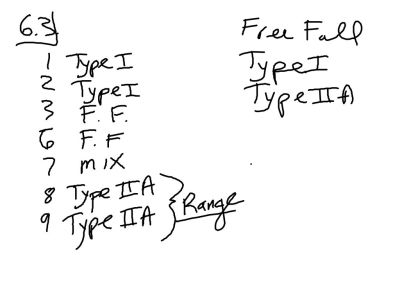 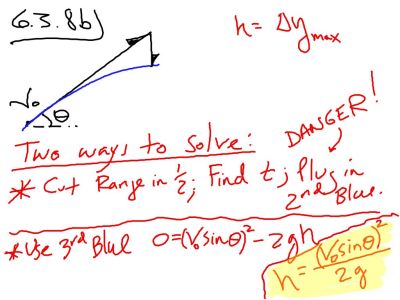 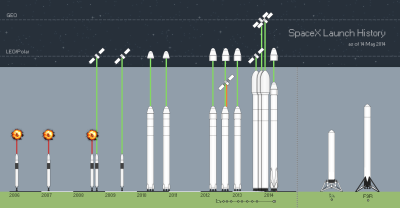 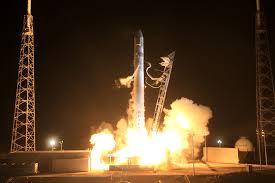 The launch early in the AM Saturday morning.

What was SUPPOSED to happen. “Close, but no cigar” as Musk said. 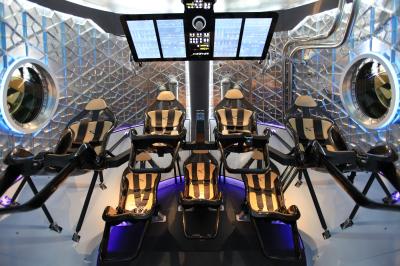 Eventually, up to 7 astronauts will ride in the Dragon.